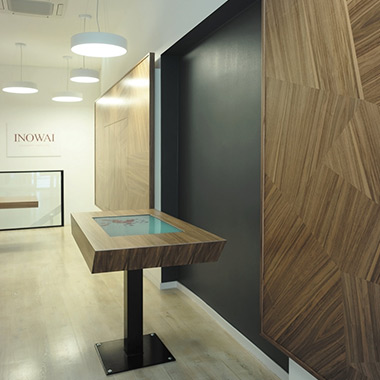 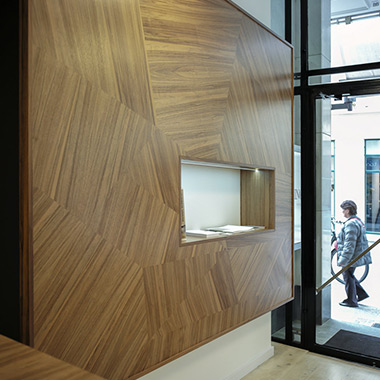 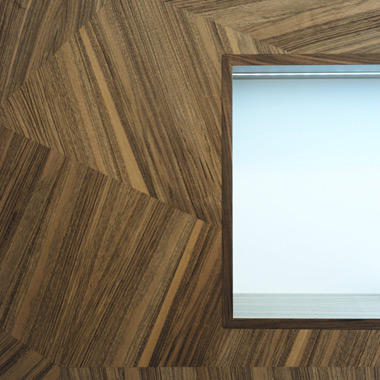 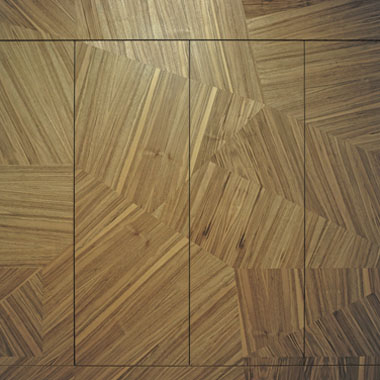 For its 15 years anniversary, Property Partners changed its name to INOWAI. When a company decides to rename itself, it does not concern only its surname. This new name is accompanied by other changes that are of strategic, commercial and obviously identity purposes.. because a new name is the opportunity for a new start.

And it is in this sense that we were in charge of the design and layout of the new INOWAI brand. The goal was to create a welcoming, modern, dynamic and professional setting, all in all a development that is a relay of INOWAI’s values. We have developed a furniture concept with particular attention to all the finishing details: the bevels of the worktables and the display units, the superimposed and geometrically assembled walnut veneer sheets, tactile displays, or a choice of precise fixtures.

For its 15 years anniversaryProperty Partners has given itself a new name, for its birth, INOWAI has offered itself a boutique with exceptional design, combining tradition and avant-garde.